University of Alberta in Edmonton

University of Calgary in Calgary 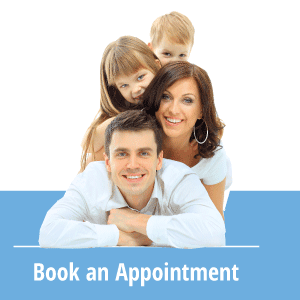 You may preregister with our office by filling out our secure online COVID-19 Questionnaire Form. After you have completed the form, please make sure to press the Complete and Send button at the bottom to automatically send us your information. The security and privacy of your personal data is one of our primary concerns and we have taken every precaution to protect it.

What Every Insured Patient Needs to Know