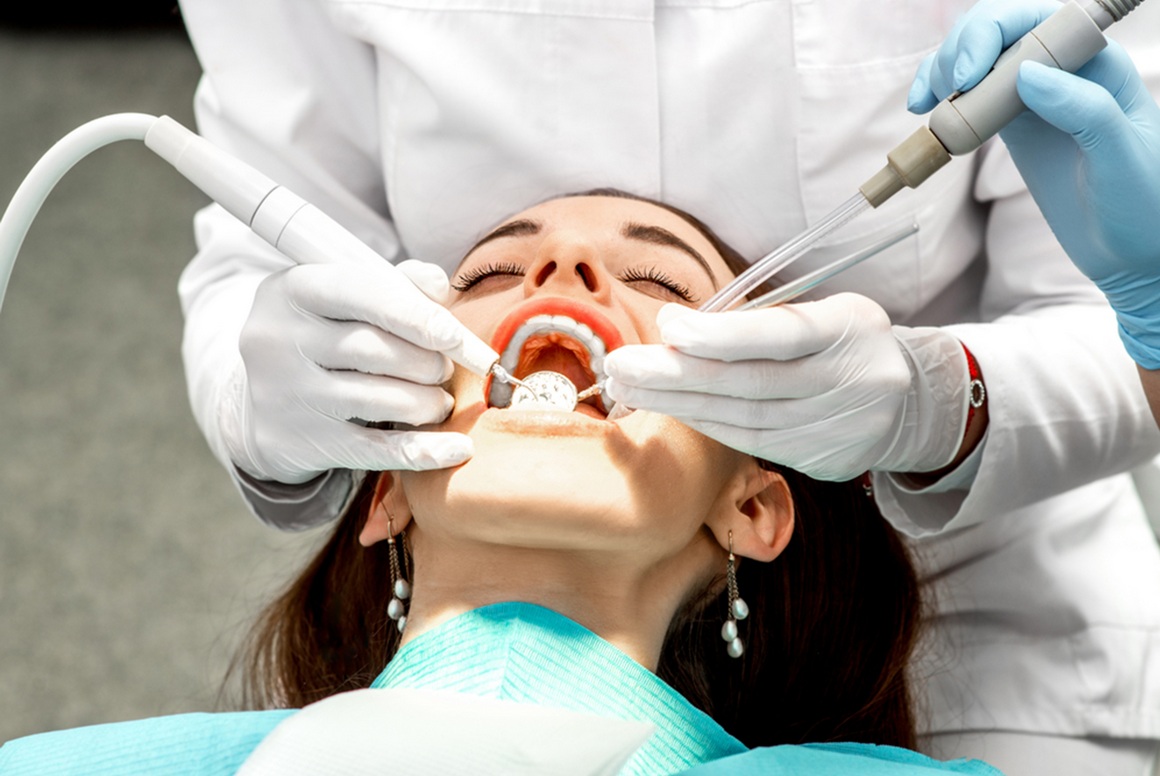 Gum disease is an infection of the periodontal tissues that provide support for the teeth. These tissues include the gums, periodontal ligaments and the jawbone. Also called periodontal disease, this condition begins with bacteria-ridden plaque irritating the gum tissues. If this plaque is not removed with thorough brushing and flossing, it will turn into a hard substance called tartar. Once this happens, you can no longer sufficiently clean your teeth on your own because tartar must be removed by a dentist or dental hygienist with a special instrument. If your periodontal status is advanced enough we have the ability to refer you a periodontist. If tartar is allowed to build up around the gumline, it will break the healthy attachment between the gums and the teeth, allowing bacteria and plaque to collect under the gums and along the tooth roots. These openings at the gumline are called periodontal pockets, and once they form, you run the risk of losing your teeth if you do not seek treatment from your dentist, dental hygienist or periodontics.

The mouth is crucial to the overall health of your body. From the air you breathe to the foods you eat, numerous toxins enter your body via your mouth. The oral bacteria that run rampant in gum disease can also enter the body and affect your overall health.. Oral bacteria can also enter the bloodstream through damaged gum tissues, and researchers have found traces of these bacteria in the brains of Alzheimer’s patients and in the arteries of heart disease patients. Because gum disease is a chronic condition, patients should do everything in their power to prevent it from developing and affecting their general health.

The effects of gingivitis can be reversed with good brushing and flossing habits and a professional teeth cleaning performed by your dental hygienist or dentist. In the more advanced stages of periodontal disease, your dental professional will likely perform a scaling and root planing procedure, which consists of removing plaque and tartar below the gumline. Also called a deep cleaning, this procedure involves removing the bacterial toxins on the surfaces of the tooth roots to help the gums reattach to the teeth and eliminate periodontal pockets. Your dentist may also prescribe antibiotic therapy and antimicrobial mouth rinses to aid in the healing process.

If scaling and root planing do not successfully halt the progression of gum disease, you’ll need to see a Periodontist for one or more of the following treatments:

Flap Surgery: Also called pocket reduction surgery, flap surgery involves pulling the gums away from the teeth and removing tartar and bacteria near the damaged bone. The bone tissues may be smoothed to create a an environment for healing, and the gums are repositioned over the teeth and sutured in such a way that a pocket no longer exists.

Bone and Soft Tissue Grafts: In cases where the jawbone and gum tissues have deteriorated, grafted tissues are placed at the site of the damage to stimulate regrowth.

Guided Bone Tissue Regeneration: Performed in conjunction with flap surgery, a tiny piece of mesh is placed between the damaged gum and root surface so that the gums will not grow into the void left by the bone deterioration. This allows both the gums and the bone tissues to regenerate normally for optimal support of the teeth. 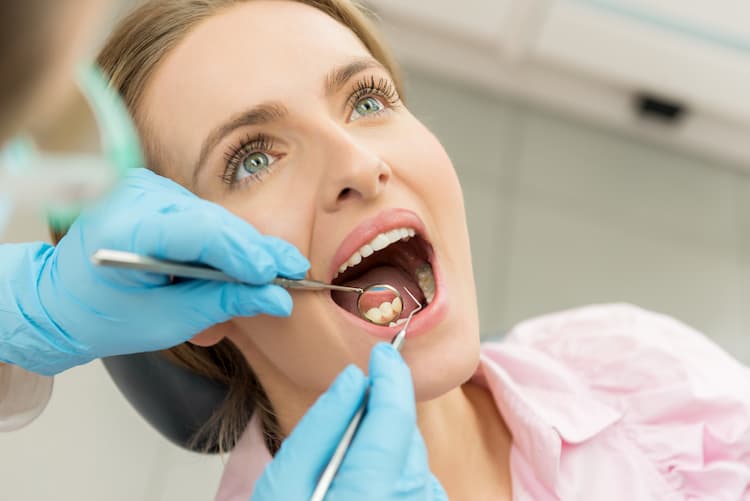 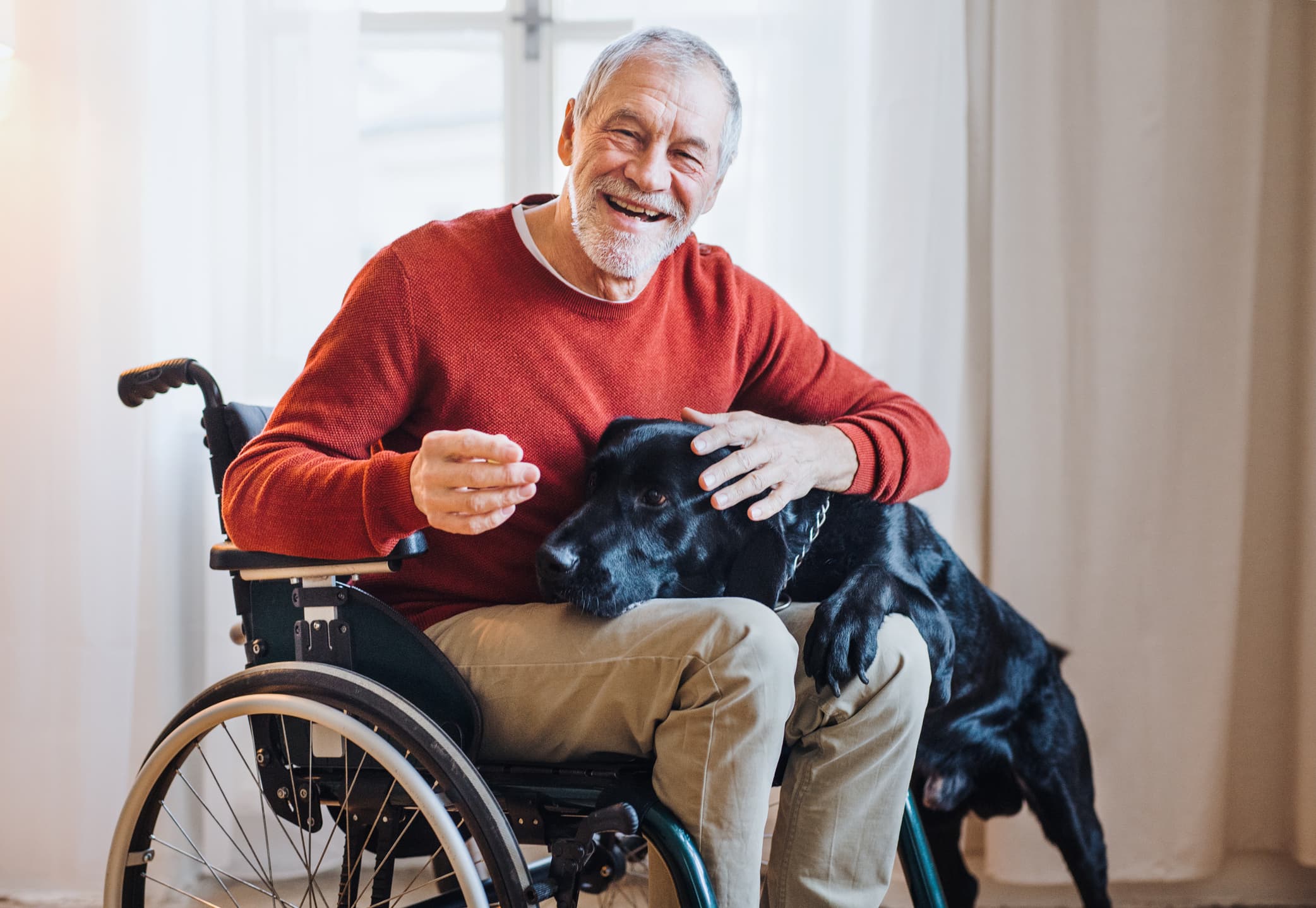 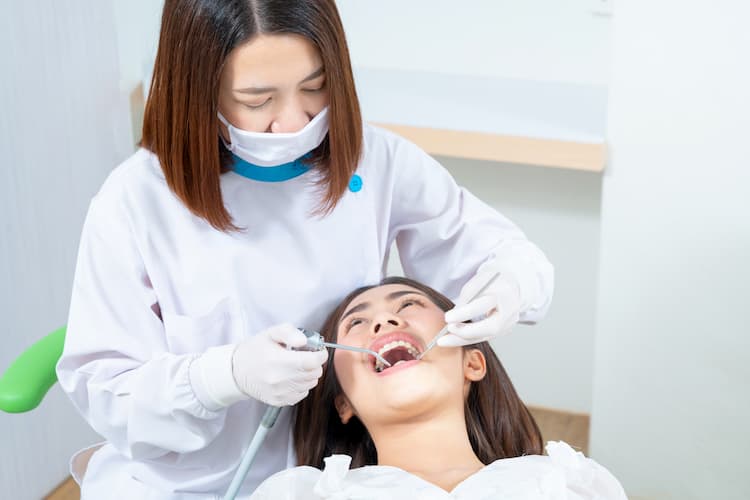 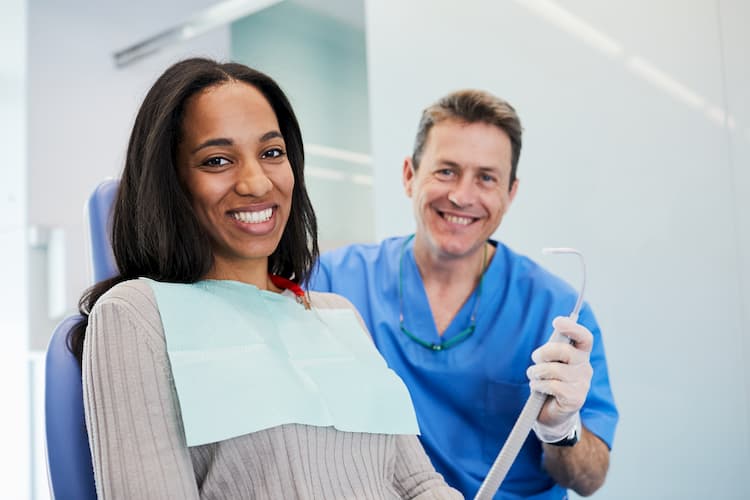 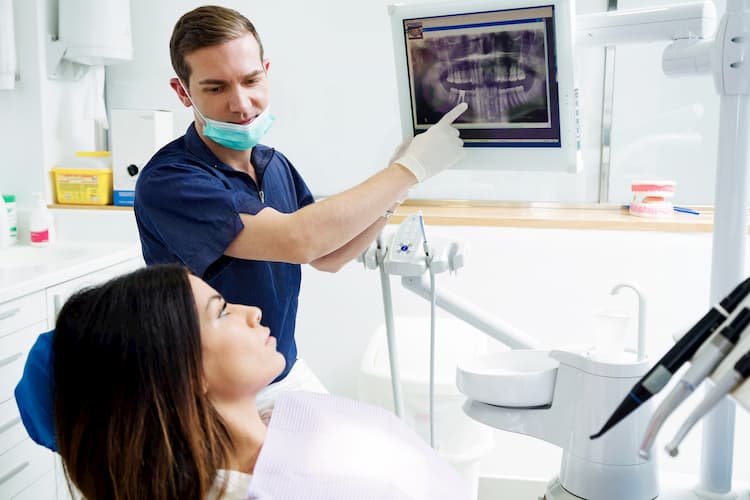