Welcome to the Sherwood Dental Community Our dentists are there for families.

We promise to provide our patients and community with a place of trust, friendliness, and value. 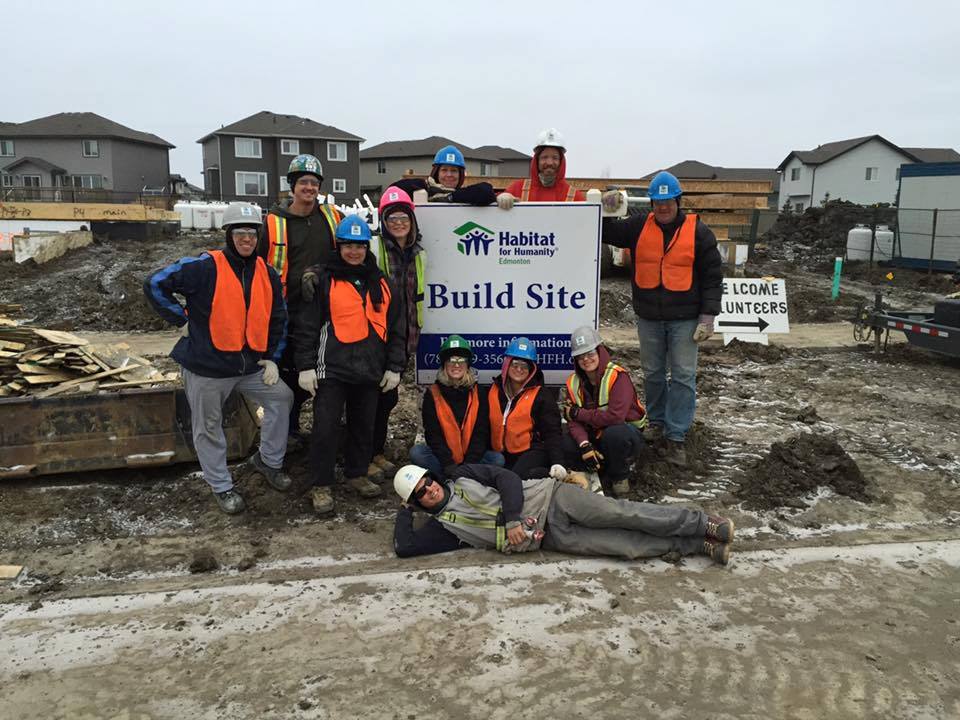 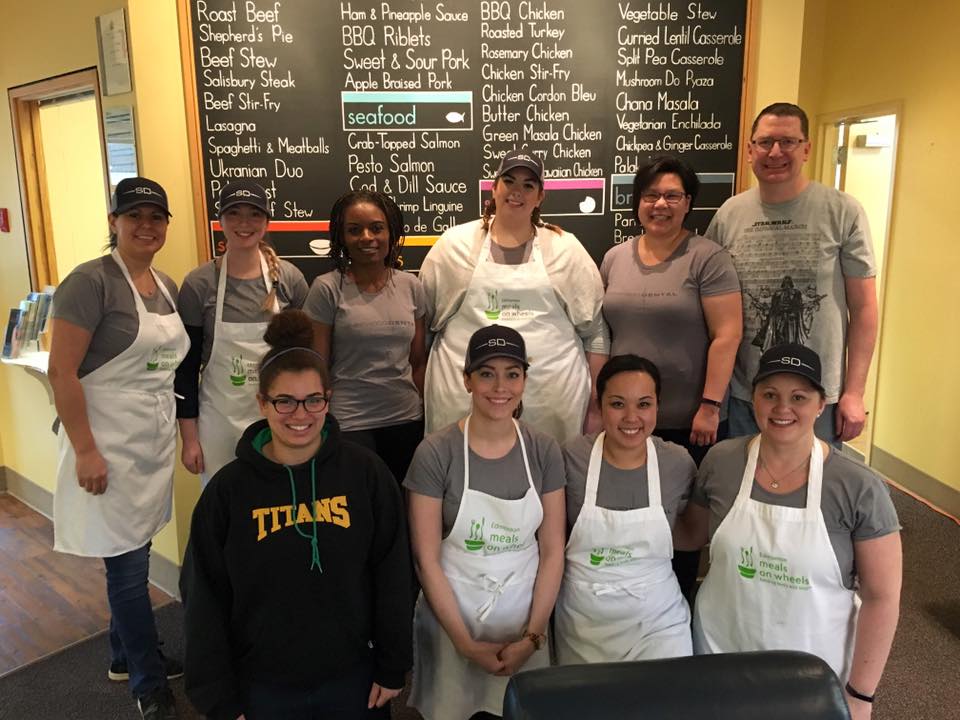 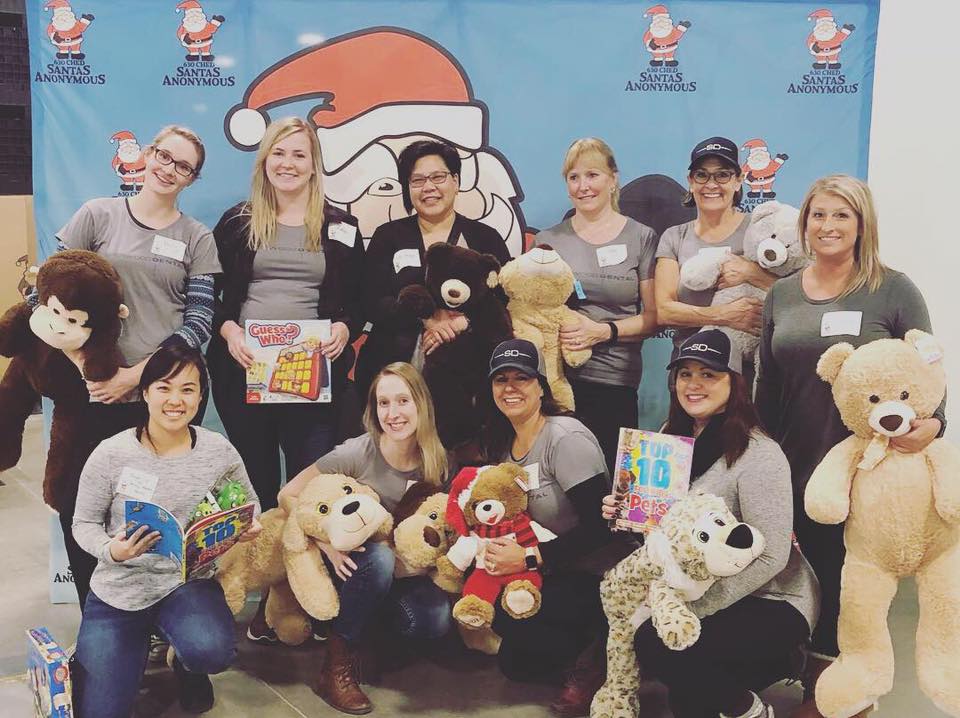 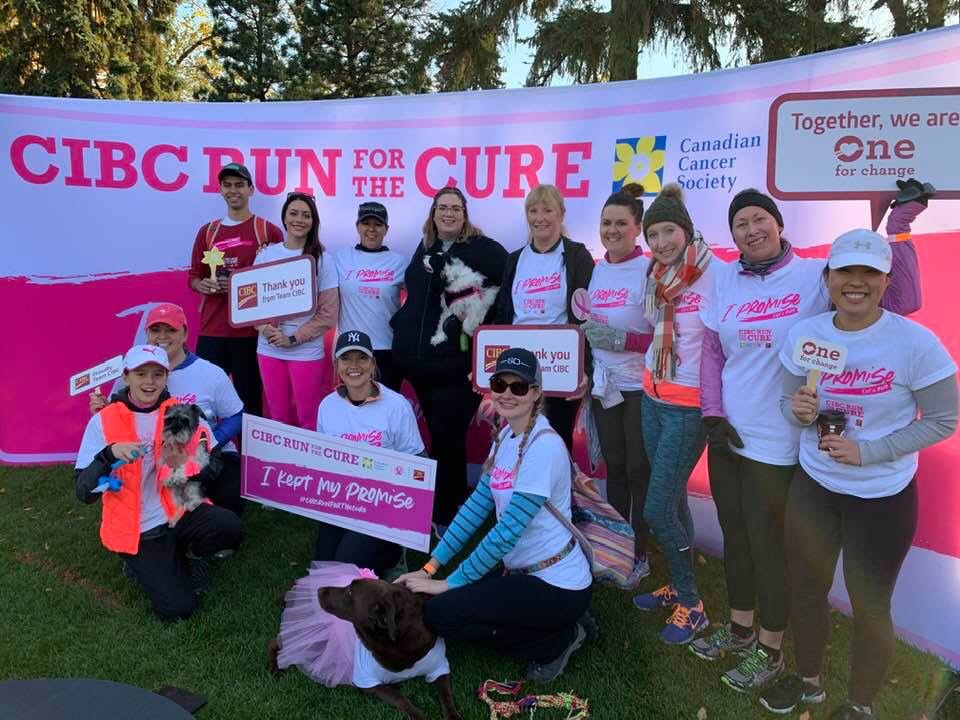 Hear what our patients have to say about Sherwood Dental:

How X-rays Help Your Dentist Help You

X-rays were accidentally discovered in 1895 when German physicist Wilhelm Roentgen was experimenting with electron beams in a special tube. Wilhelm placed different objects between the tube of electron beams and a fluorescent screen that started glowing whenever the beam was turned on. No matter which object he placed between the beam and the screen, […] 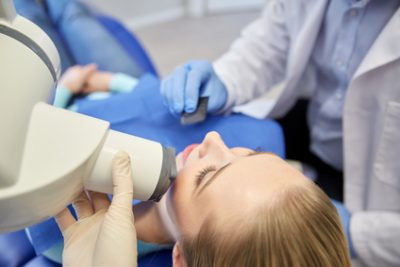 Film x-rays or digital x-rays? Sherwood Dental chooses to use digital x-rays. Why? Because you and your dental health are our top priority. Film x-rays were invented in 1895. That’s over 125 years ago. Technology has come a very long way since those first x-rays 125 years ago, and film x-rays are now quite antiquated. […]

MEET THE TEAM
MEET THE DOCTORS